At 600 pounds, the giant forest hog may be on average the world’s biggest pig—but it’s also one of the most mysterious.

The bristly black animal with prominent cheeks and sharp tusks likes to avoid people, much to the chagrin of Rafael Reyna-Hurtado, a National Geographic explorer and wildlife ecologist who has been tracking the little-studied species in Uganda.

There are likely three species of giant forest hog in West, Central, and East Africa. Reyna-Hurtado focuses on the eastern giants, and new camera trap video reveals how their family groups interact and where they prefer to spend most of their time. For example, the social creatures tend to travel in groups of three to four adult females, their piglets and juveniles, a dominant male, and sometimes subordinate males. 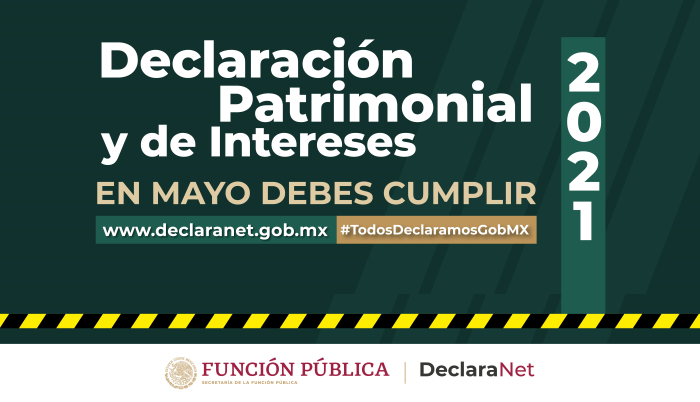